Draughty houses are mainly a thing of the past. The problem is that all that moisture-laden air that used to escape with the draughts now only has only one way to go — up into the roof space.

Condensation and the Roof Space

Condensation happens because cold air can’t hold as much moisture as warm air. This means that, when warm air containing a lot of moisture meets a cold surface (such as your roof in winter), it cools down and deposits drops of water everywhere.

This is a problem not only because it makes your loft a less pleasant place to visit, but also because of the long-term effects of damp. You’re likely to find mould spreading over both the underside of the roof and anything you have stored in the loft. Even more seriously, it could create rot in the timbers, and you’ll end up with major structural repairs.

One approach to ventilating your loft is to install roof windows. These have many benefits, but unfortunately, they may have a limited effect on condensation because the problem’s worst in cold weather, when you won’t want the windows open.

A better solution is to install roof vents. If you live in a modern house, they should have been built in. If you don’t already have them, though, you can combine their installation with repairs to your roof or roofline. The main types are:

If you want to know more about ventilating your loft space, or are unsure of what you need, feel free to get in touch for a chat. 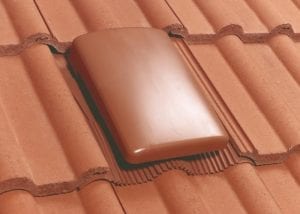 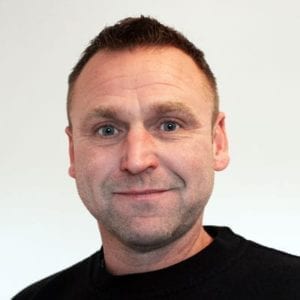 Let’s see if we cover your area…
We just need the first part of your postcode. For instance ‘AL1’.

We’re Sorry
It looks like we don’t cover your area at the moment.

Would you like to leave your details anyway, in case we start covering your area in the future? 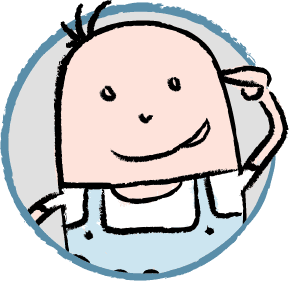 {"cookieName":"wBounce","isAggressive":false,"isSitewide":true,"hesitation":"","openAnimation":false,"exitAnimation":false,"timer":"","sensitivity":"","cookieExpire":"","cookieDomain":"","autoFire":"","isAnalyticsEnabled":true}
We use cookies to ensure that we give you the best experience on our website. If you continue to use this site we will assume that you are happy with it.OkRead about cookies